We offer the congratulations and prayerful best wishes of the Seminary Community to all the new Candidates. 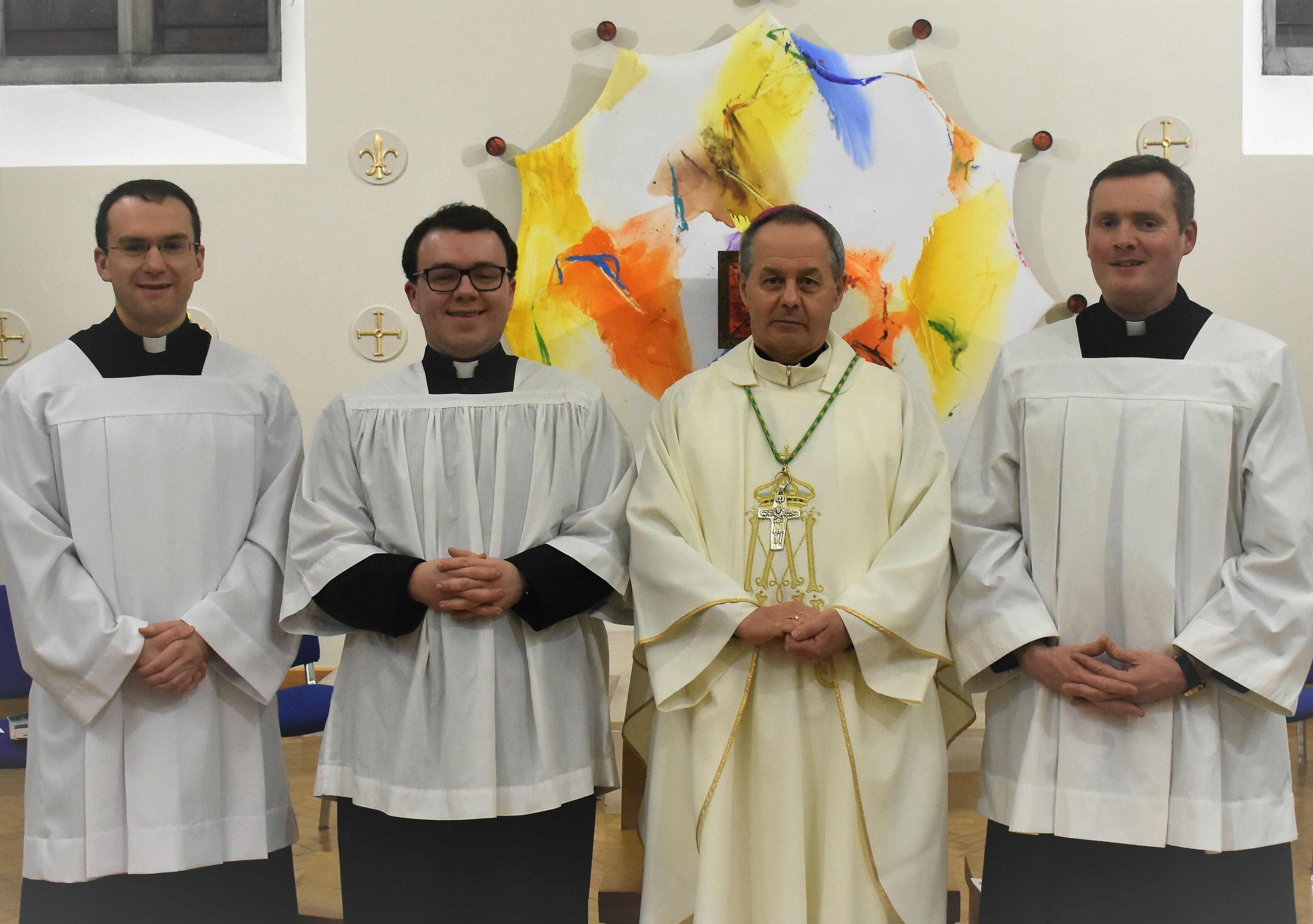 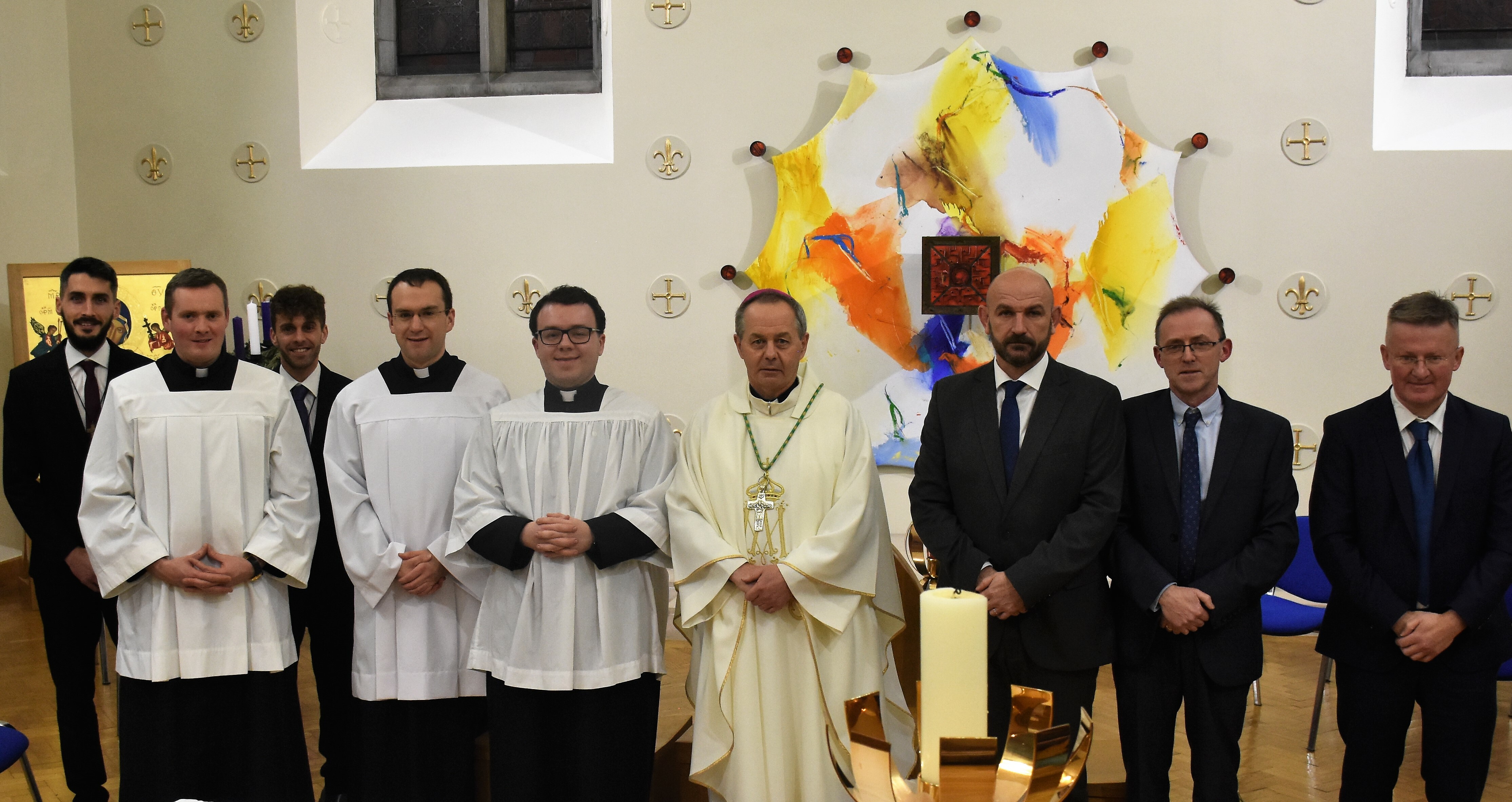 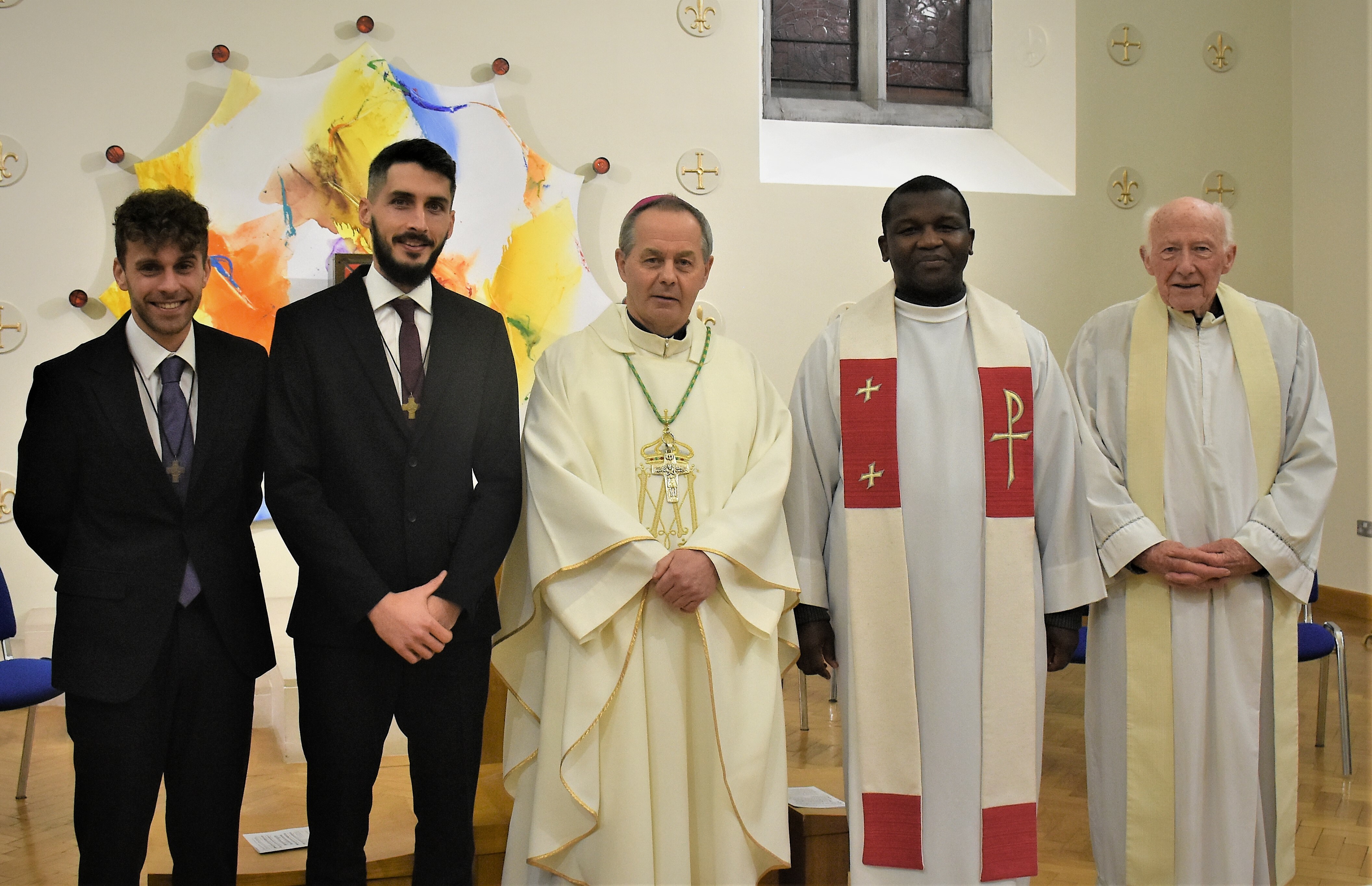