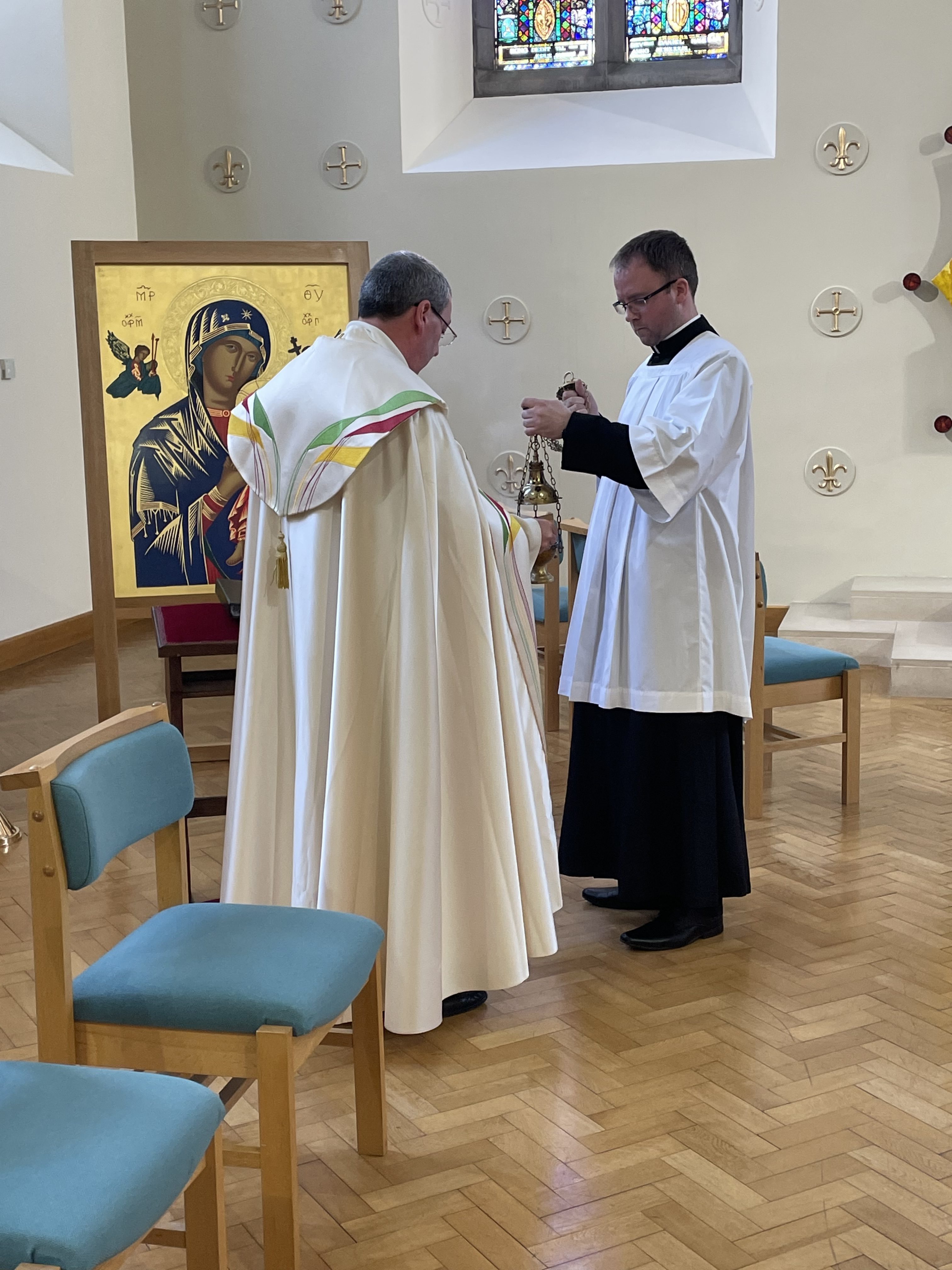 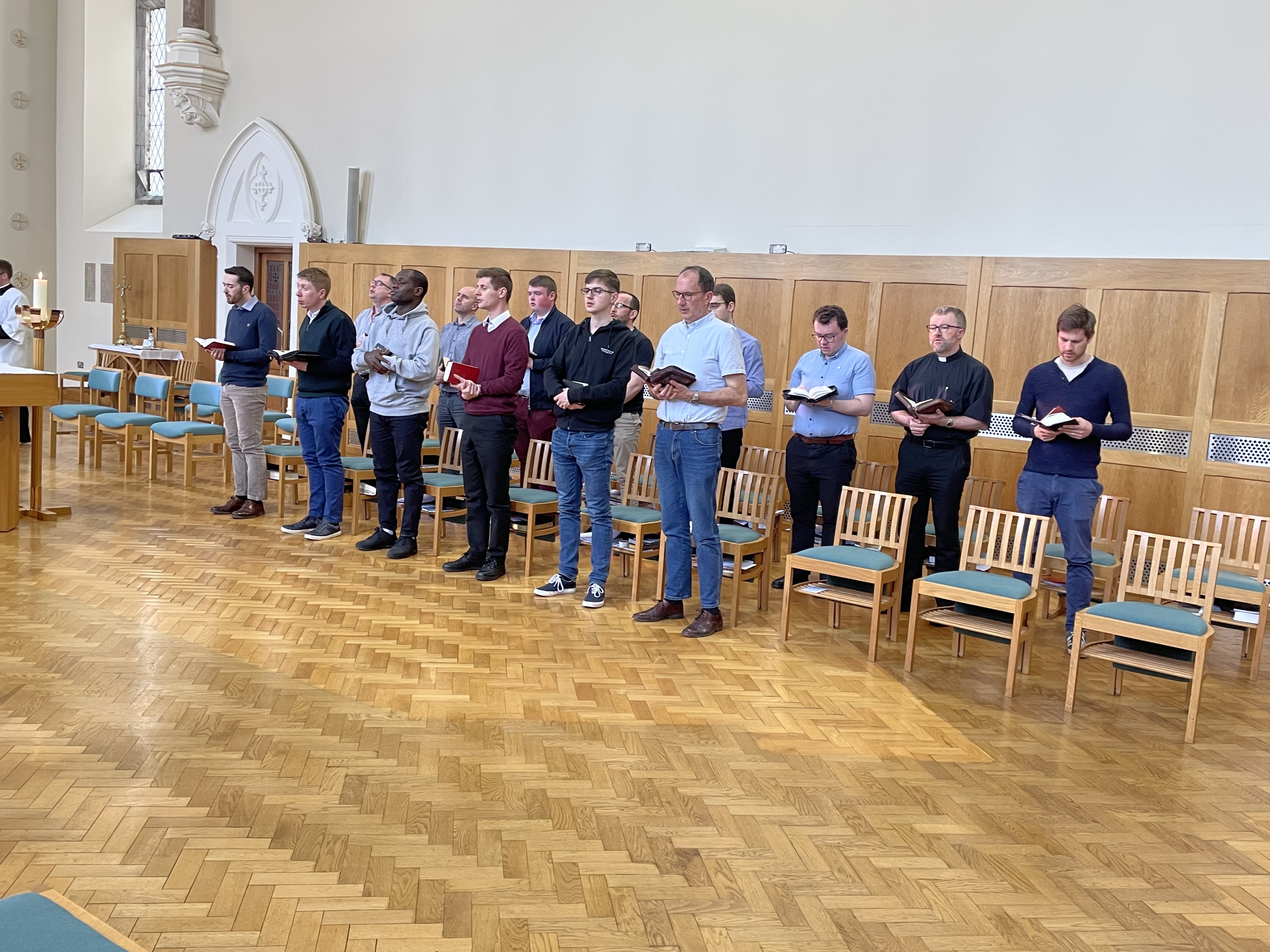 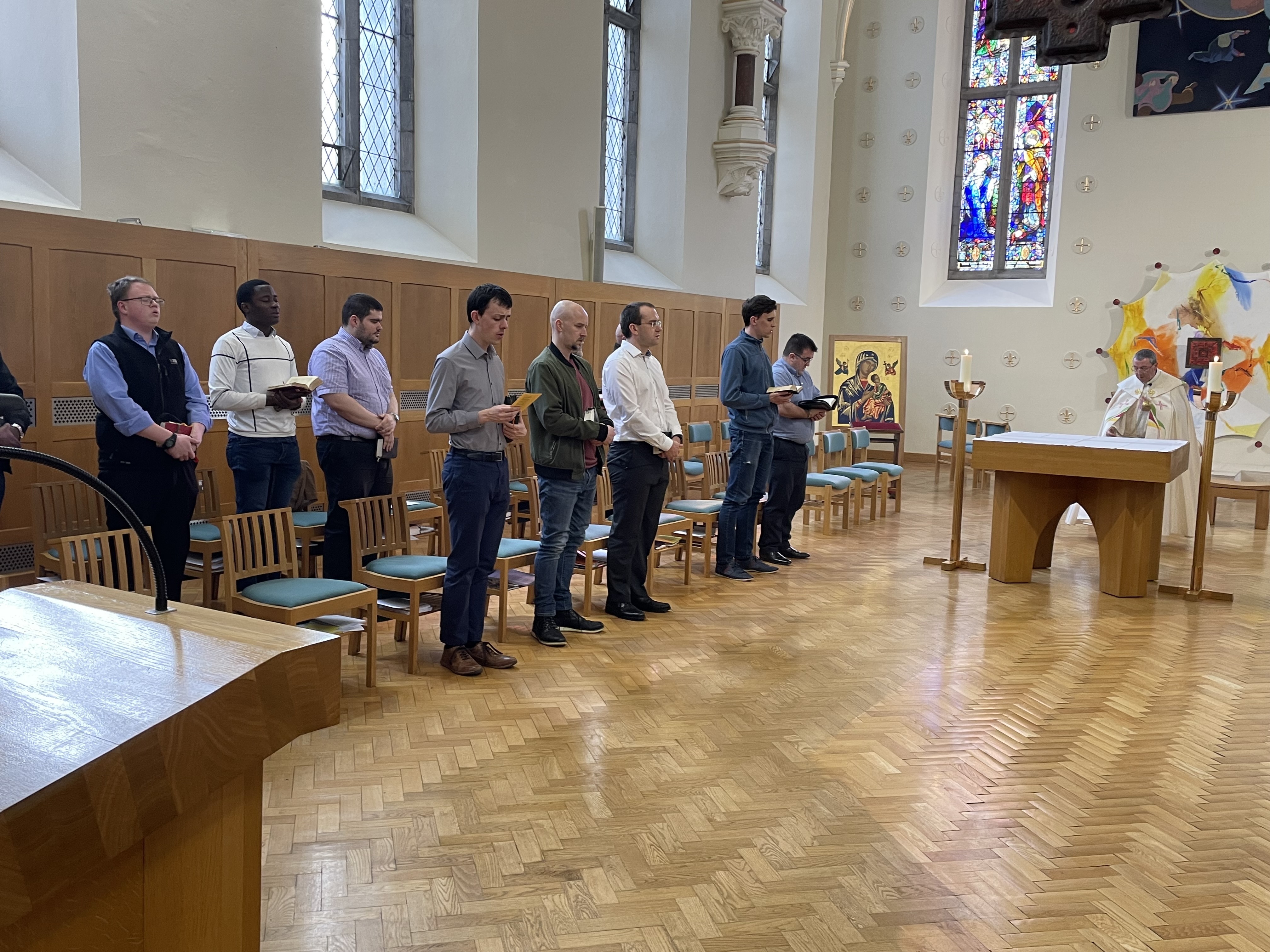 Sudents and staff of St Patrick’s College, Maynooth joined with the Seminary Community at 4pm on 25th March (Solemnity of the Annunciation of the Lord) to pray for peace in Ukraine and across the world. The congregation was led by the Rector, Fr Tomás Surlis. They prayed together the Liturgy of the Hours for the feast of the Annunciation of the Lord and participated in the Act of Consecration of the peoples of Ukraine, Russia and the world with Pope Francis.

The seminarians remembered the Archbishop, Clergy, Religious and People of the Archdiocese of Ivano-Frankivsk in a particular way. There is a close association between St Patrick's National Seminary and the Spiritual Seminary in Ivano-Frankivsk as a number of their seminarians have been in formation in Maynooth in recent years.

May the Queen of Peace and Comforter of the Afflicted intercede that the balm of peace and justice may rest upon Ukraine, Russia and the whole world. Amen